The very intense tropical cyclone Eunice coming 400 or 500km off Rodrigues makes sea quite rough… The “MEGA86” Team is supposed to go for 89h on Hawkins and a 70h on the Eastern Bank. Bad start for Hawkins! However, by such a chance, Yann took this sympathetic team in Mauritius to join The Mauritius Billfish Release International Tournament 2015, from 27th to 31st January, aboard a dream boat: MANTRA. (See our catch report on our website or on our Facebook pages. Rod Fishing Club added 33 new pictures to the album: 23 to 25 March 2014: a 48h’ dream aboard MANTRA). 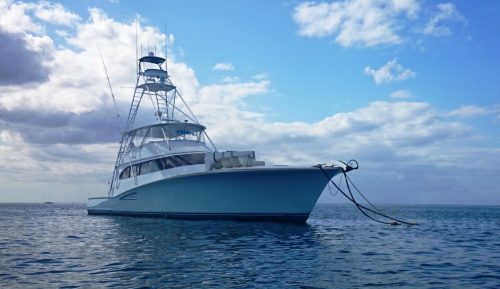 If MANTRA could not take part to the 1st day of the championship, the 3 others were spent trolling for marlin. Results: 3 strikes for 1 marlin released, which will classify MANTRA 4th of this championship, very well organized in an excellent atmosphere. We will never thank so much the owner of this sumptuous boat as well as its incredible crew: Captain Thomas, Mathew and Pierre from Reunion. Finally, from every drawback there are advantages!

Now, let’s go straight to the airport to Rodrigues in order to finish the first planned trip. 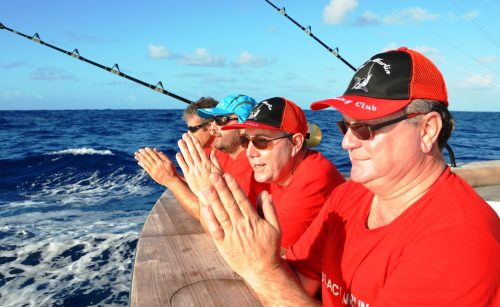 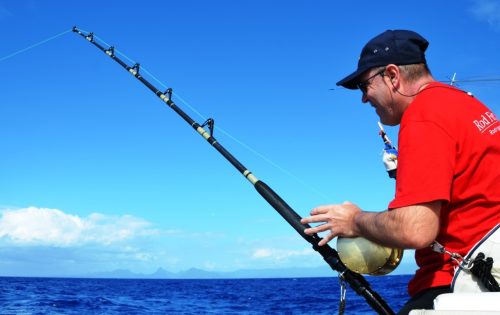 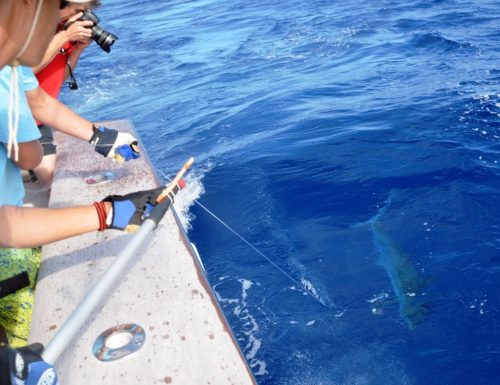 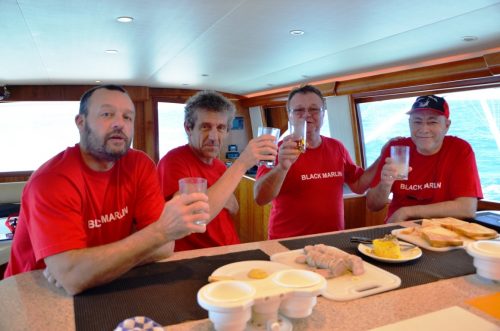