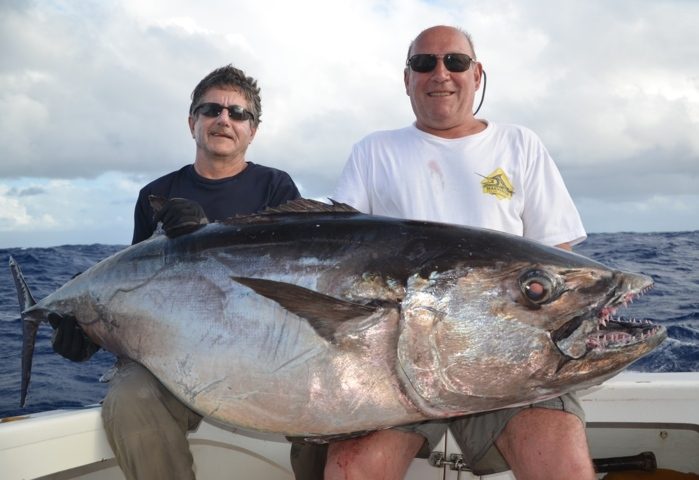 Claudius could move his flight ticket so that the initial program from the 12th to the 14th April could happen: deep-bottom fishing and swordfish fishing. These specific types of fishing require a lot of time (as much for research as for technics) and especially good weather conditions (not much wind, currant and swell), which is not the case all the time in Rodrigues! 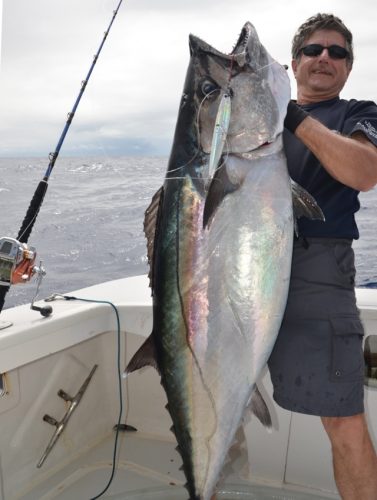