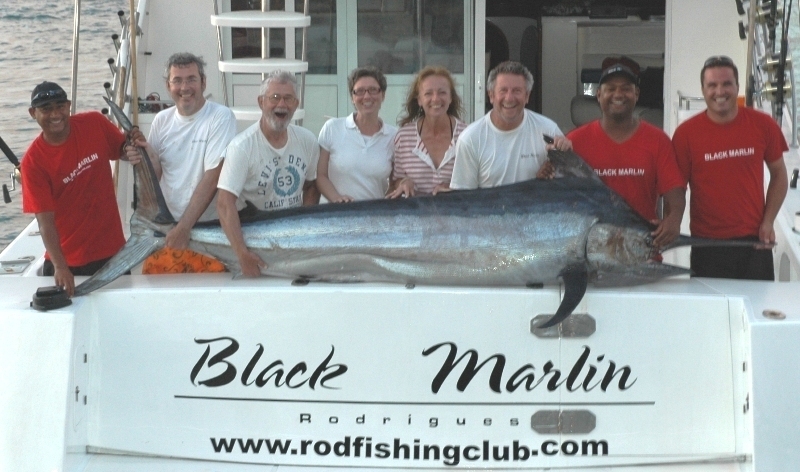 A family day trip for this “Alsacian diehard Team”. Jean Charles has finally caught his first black marlin of 180kg. His team mates caught the usual panel of fish: dorados, yellowfin tunas, wahoos as a beginning and to test Gerard’s sea resistance before the famous 89h trip on the Hawkins Bank.

The sea is calm the first two days and activity as well. However, the third day will largely compensate the previous two, with wahoos of 30kg, numerous yellow fin tunas, giant trevallies between 15 and 25kg and doggies including several ones on casting  popper. Finally, it’s a very beautiful Hawkins Bank. Strangely, on drifting, live bait was less successful than lures. 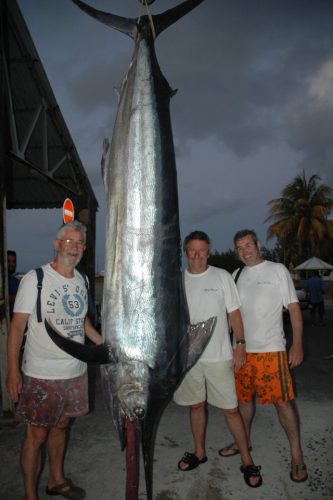