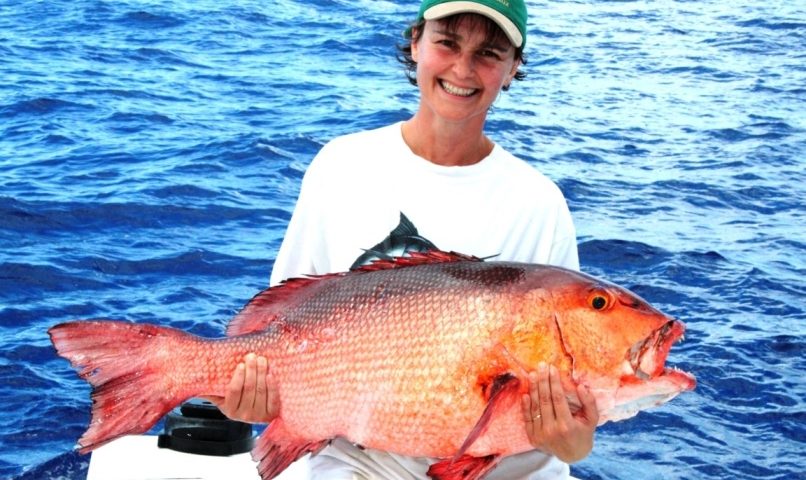 When Rod Fishing Club breaks its own records aboard Black Marlin.

Following the example of Sergei Bubka who broke its …own world records pole-vaulting, cm by cm, Rod Fishing Club improves its records for two spot red snapper, 500g by 500gr.

On 11-25-2012 Anne Laure Bruneau from France gets a good catch with a two spot red snapper of 14.5kg on baiting. This record, still pending at the IGFA would then enable Anne Laure to become a beautiful «record- woman » All Tackle and Rod Fishing to break the world record for the third time. The end result: within 4 months’ time. 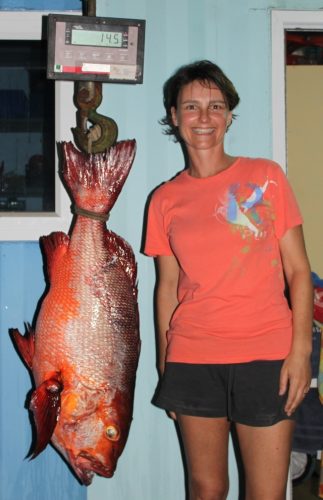