Incredible! There still are the same nice weather conditions and the same activity, that is to say, super jigging and less quiet trolling. The only difference with Hawkins is that wahoos are less big and yellowfin tunas bigger. Lucky, Eduard, catches his very first black marlin of 140kg before ending this super trip with a dogtooth tuna of 52kg. In fact, everything was predestined. As a Russian angler, Eduard caught the 200th over 50kg on the Voyeykov Bank… Finally, he was a little like at home! 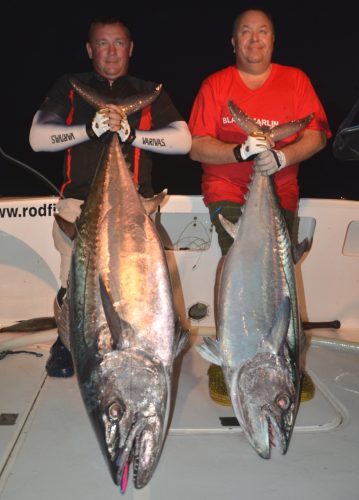 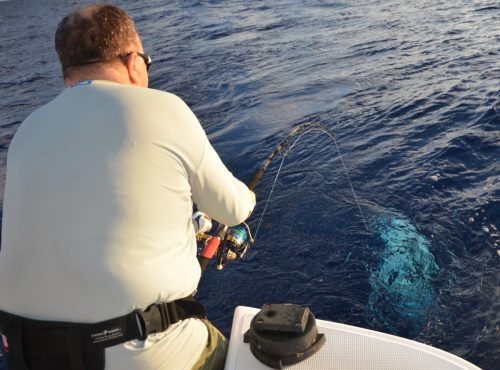 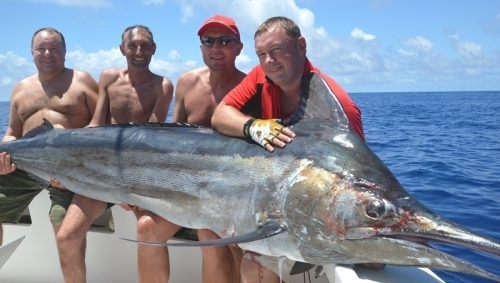