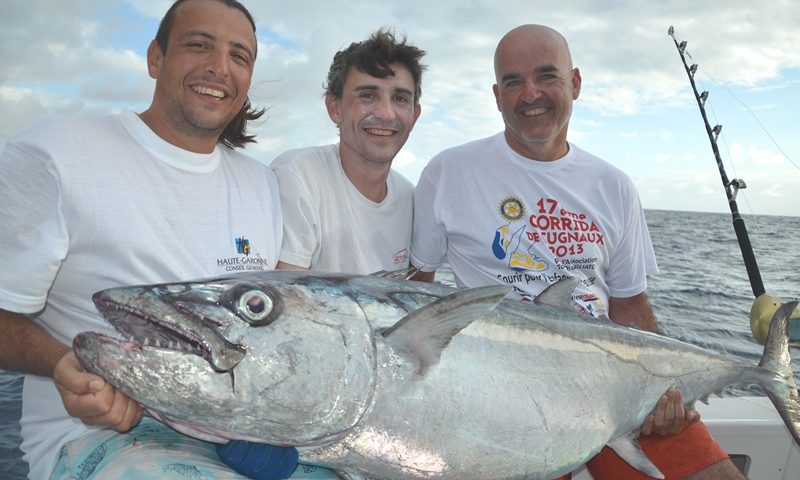 Jean Paul came in February 2007 had his trip shortened because of a cyclone! Not vengeful at all, Jean Paul comes back for a 58h trip on the Eastern Bank with his brother Mathieu and Jean Luc… for their very first tropical trip! If the weather is excellent, currents are not. Some dorados, wahoos and yellowfin tunas as well as trevallies and jackfish caught jigging, make up the first day. Jean Luc had a nice fight over 40mn with a big shark before loosing it. In the end of the afternoon, a nice trolling activity rewarded their perseverance (19kg for the biggest wahoo and 16kg for the biggest yellowfin tuna). Mathieu was exceptional at sunset with a doggy of 29kg before his brother releases a giant trevally about 15kg. All along these both evenings, bottom fishing is in full swing with snappers, groupers and other jobfish… The last day, the focus is on baiting. This cheerful team really had fun with red snappers (a dozen) all released. Jean Paul ends this trip with a beautiful doggy of 46kg. This piece is caught as very often, at sunset. Moreover, the atmosphere was super during these 3 days. 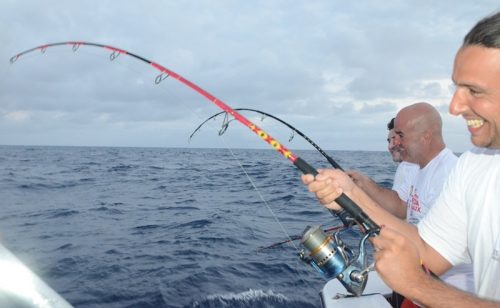 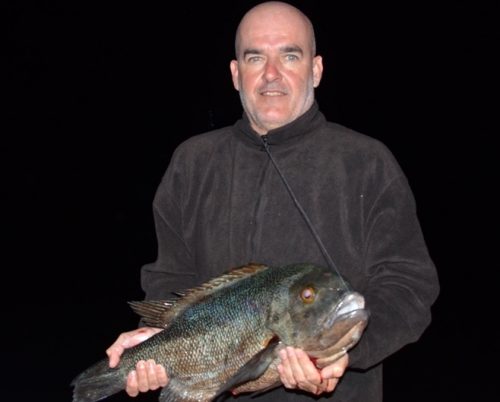 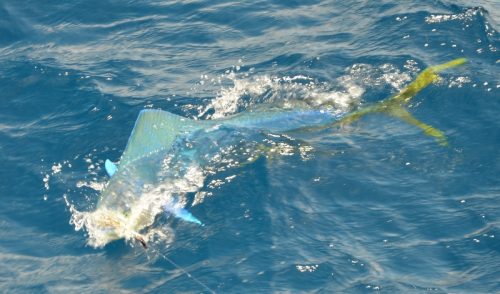 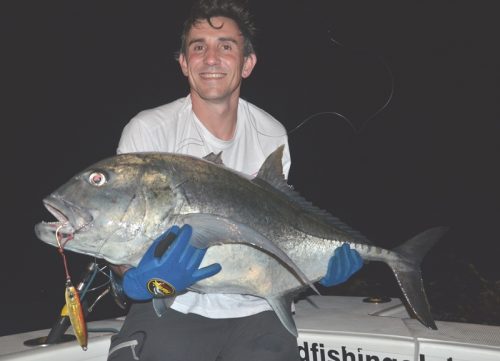 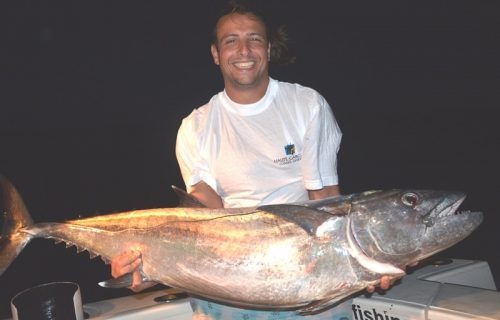