Wilfried headed Hawkins this time, with Jean Michel, his last trip’s mate. Weather conditions are excellent. Wil would like to improve his doggy record (of 64.5kg) and catch a big shark. He owns a record at Rod Fishing Club already. During the night of the 19 November 2009, on the Eastern Bank, he fought a big bull shark for 6 hours and 15mn on a jigging tackle! Jean Michel does not have preferences. He only wants to have fun!

But if all your dreams and desires are still not satisfied, you will then have good reasons to come back… 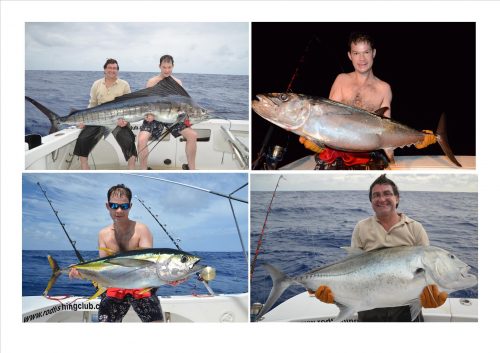 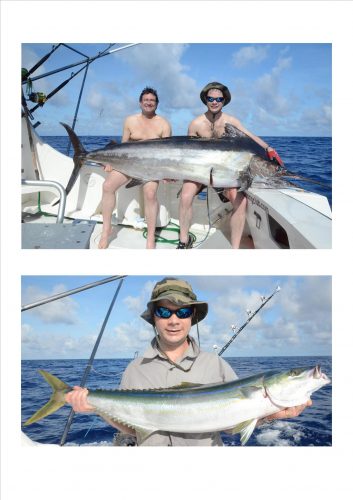